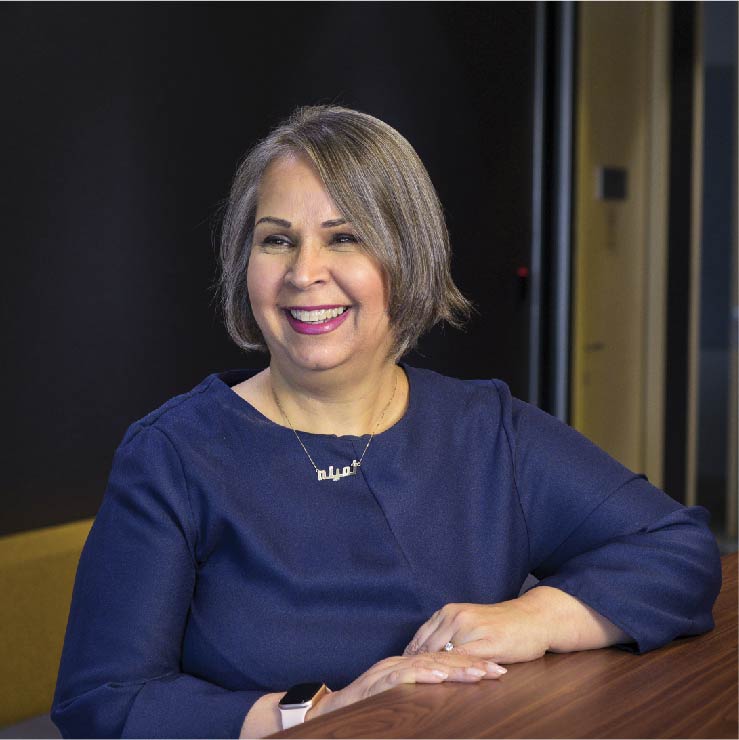 Samina Rizwan is Country Head at Code for Pakistan, where she builds support for civic tech initiatives and
leads the effort to scale engagement with the organization’s key audiences, including government partners,
private sector alliances, and funding agencies. Well-versed in scaling companies, she first joined Oracle in 2001
as Managing Director, South Asia Growth Economies, and established Oracle’s presence in her native Pakistan,
before growing Pakistan’s leadership to manage additional countries in the region, including Sri Lanka,
Bangladesh, Nepal, and Afghanistan. Her last assignment with the company was as Vice President of Key and
Lead Accounts, ASEAN region, where she took stewardship of Oracle’s most critical customer accounts. Prior to
that, she led the ECEMEA Analytics & Big Data team, which architected and deployed data management
platforms for customers. Before Oracle, Samina was Director, Information Systems, for Paktel, a subsidiary of UK
telecom company Cable and Wireless. She began her career 30 years ago in Washington, D.C. as a Systems
Analyst for American Security Bank Limited. Samina was also the founder of Rizwan Scholars, which sponsored
tertiary education scholarships for students from underserved communities in Pakistan. Samina maintains a
strong interest in Pakistan’s evolving startup-ecosystem, investing in early-stage tech startups that tackle
problems in the areas of education, agriculture, IoT, among others. Samina is on the Board of Governors of
FMTI-PIMS, and has been on several boards in the past. She holds an Executive MBA from the Lahore University
of Management Sciences and a Bachelor of Science in Information Systems from American University in
Washington, D.C.