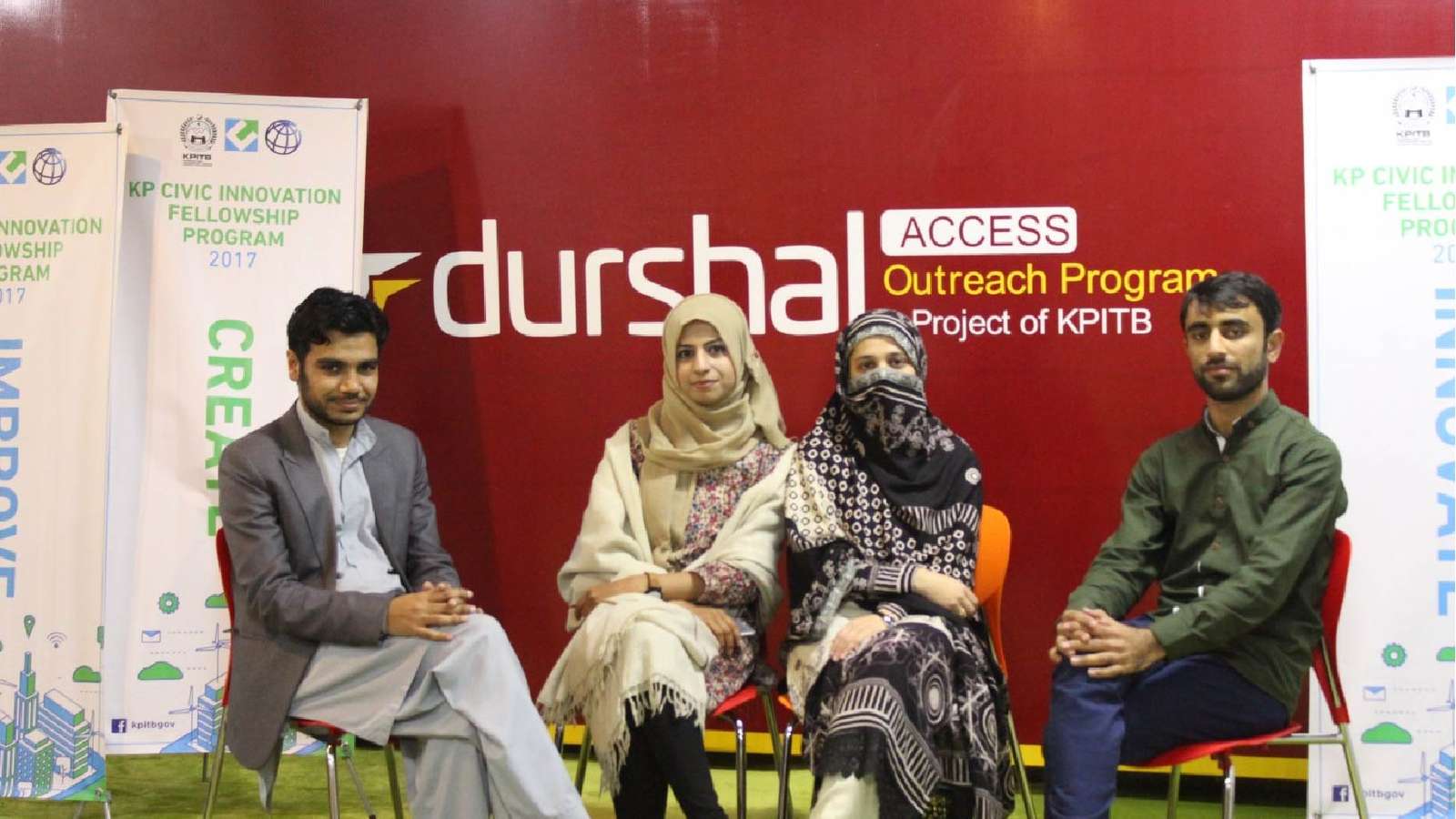 Ever been in a gridlock situation? Pressed for time and stuck in traffic, wishing that you knew an alternate route for your destination? Or ever wanted to register a complaint about illegal activities right on the spot? Ever been in need of nearby rescue personnel to overcome any problems that you might be having while travelling? These are just a few of the issues that citizens have been facing on a daily basis in Peshawar.

To overcome these issues, Khyber Paktunkhwa Traffic Police (KP Traffic Police) has once again joined hands with the civic hackers of the area to develop a complete solution under the 3rd batch of the KP Civic Innovation Fellowship Program. Previously, the traffic police has already deployed another solution under the second batch of the same program to plot traffic violations onto a heat map which in return has saved millions of rupees, time and efforts of the Traffic Police Department.

The Traffic Police Department decided to handover the project to the KP Civic Innovation Fellowship Program, which is a joint venture of Code for Pakistan, Khyber Pakhtunkhwa Information Technology Board (KPITB) and the World Bank. The purpose of the Fellowship program is to bridge the gap between the government and the general public via civic innovation to bring a positive change in society. The development of the project was handed over to one of the teams in the Fellowship Program and will be launched before the end of Fellowship cycle in September 2017.

The android based mobile application “KP Traffic” is a platform that will facilitate the public as well as the traffic police officials in realtime, improving their existing traditional and inefficient way of registering complaints.

This application will solve and simplify 6 traffic related issues including: